The Washington Post admitted in a correction that it had “misquoted” former President Donald Trump telling Georgia’s top elections investigator “to find the fraud,” in December.

The correction ran atop an online version of the updated original story that had quoted an anonymous source about a phone call Trump made to Georgia’s top elections investigation official shortly before Christmas.

“Correction: Two months after publication of this story, the Georgia secretary of state released an audio recording of President Donald Trump’s December phone call with the state’s top elections investigator. The recording revealed that The Post misquoted Trump’s comments on the call, based on information provided by a source,” the correction published Thursday began.

“Trump did not tell the investigator to ‘find the fraud’ or say she would be ‘a national hero’ if she did so. Instead, Trump urged the investigator to scrutinize ballots in Fulton County, Ga., asserting she would find ‘dishonesty’ there. He also told her that she had ‘the most important job in the country right now.’”

“The headline and text of this story have been corrected to remove quotes misattributed to Trump,” it added.

The newspaper appended a shorter version of the correction to the top of a story published online Friday that said an Atlanta-area prosecutor had opened a criminal investigation into attempts to overturn the state’s election results in 2020 following Trump’s phone calls to Gov. Brian Kemp and Secretary of State Brad Raffensperger.

The Washington Post said it did not name the state investigator because of the risk of threats to Georgia election officials.

The Wall Street Journal ran a story on Thursday that included audio of the six-minute call between Trump and the official the newspaper identified as Frances Watson.

In the Dec. 23 call, Trump claimed that he won Georgia and that “something bad happened” and suggested that she focus on the results in Fulton County, which includes most of Atlanta. 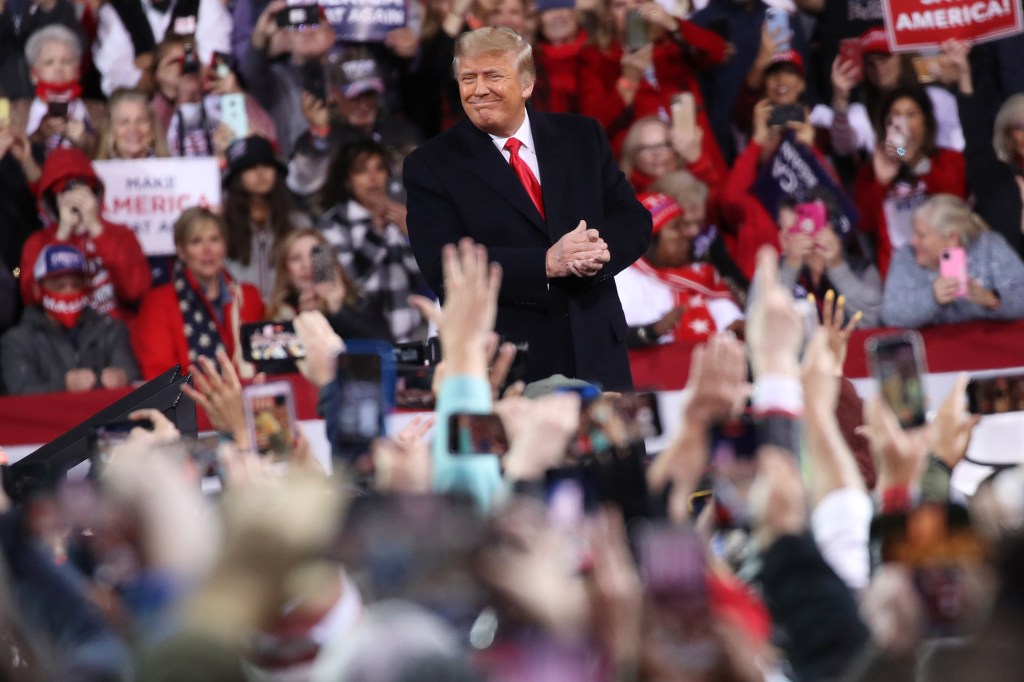 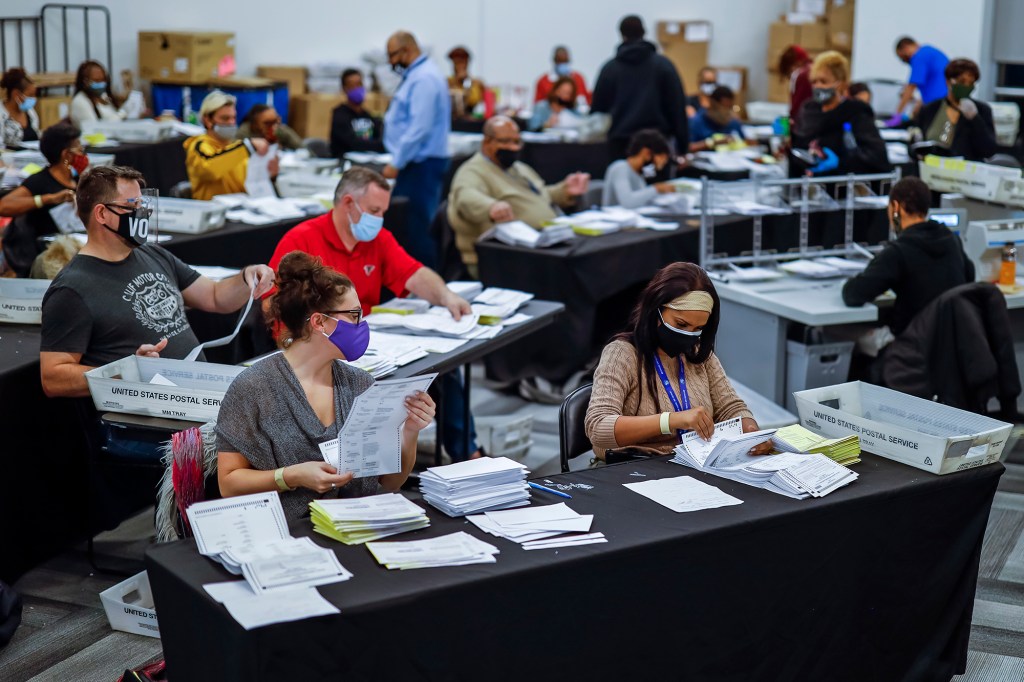 Absentee ballots are processed and verified by the Fulton County Registration and Elections Department in a large room at State Farm Arena in Atlanta, Georgia on November 4, 2020.

Italy, France and Germany on Monday joined the list of…

“When the right answer comes out, you’ll be praised,” the former president told Watson.

“I can assure you that our team and the [Georgia Bureau of Investigation], that we are only interested in the truth and finding the information that is based on the facts,” she replied, according to the audio released by the Wall Street Journal.

President Biden won Georgia by about 12,000 votes, a result that was confirmed by two recounts.

Luis Severino eager to face his next big Yankees test

Inside the Fight for the Future of The Wall Street Journal

Biden stops short of saying filibuster should be scrapped

Mike Lindell claims ‘bots and trolls’ behind My Pillow petition