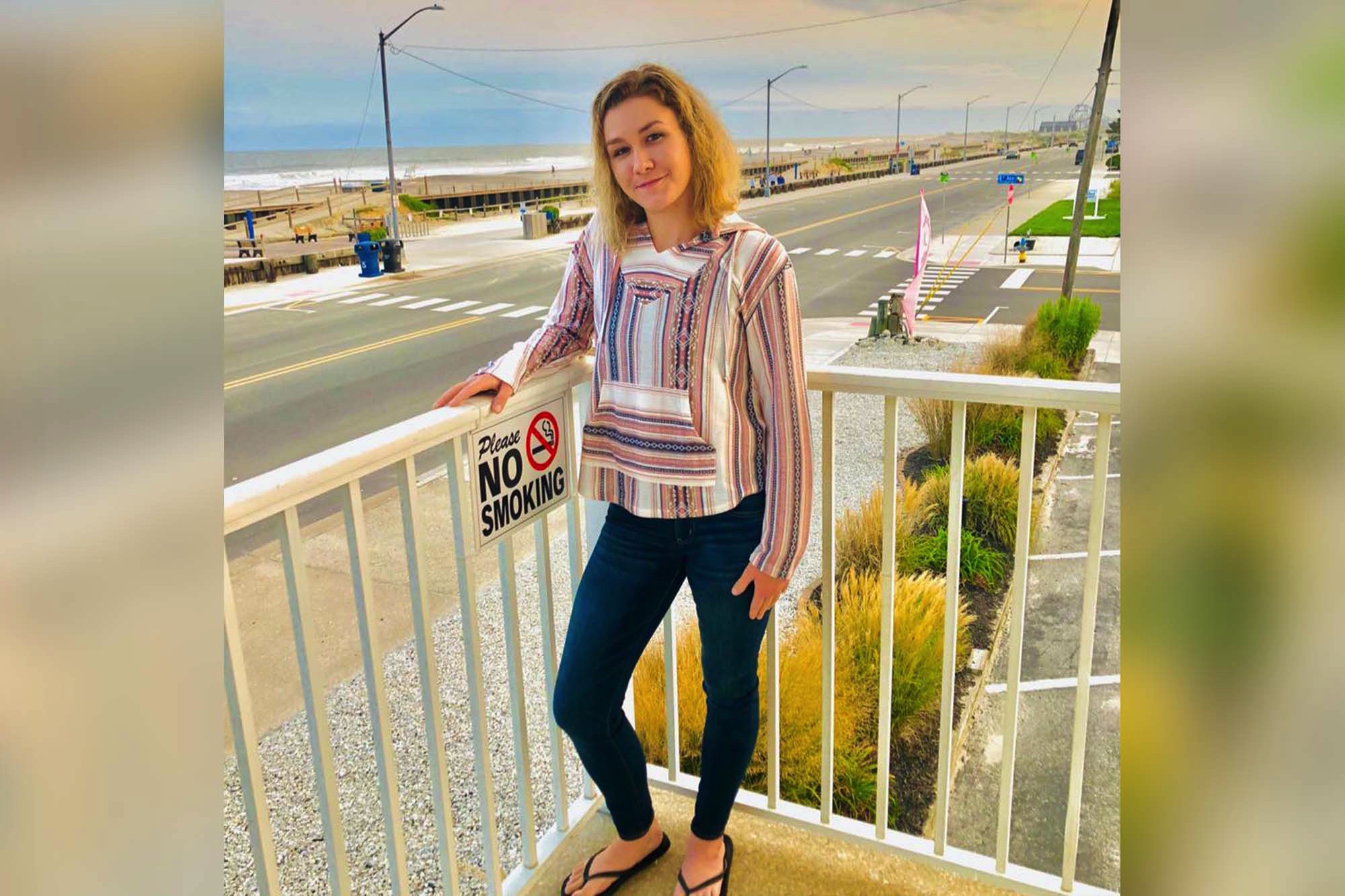 A vigil has been planned for the 24-year-old Pennsylvania woman who police said was drugged and raped before being found dead in her Miami Beach hotel last week.

Christine Englehardt will be remembered at the Albion Hotel in Miami Beach on Friday evening at an event that is expected to be attended by local officials and activists, according to NBC’s South Florida affiliate.

The event will also feature a performance from a gospel singer, the report said.

“We cannot allow her death to be in vain,” a news release announcing the vigil reportedly said. “We must show that this type of behavior will cease to happen in Miami Beach.”

Two North Carolina men were arrested for allegedly drugging Englehardt with a “green pill” — believed to be the narcotic Percocet —before raping her, according to the police report.

Evoire Collier, 21, and Dorian Taylor, 24, then allegedly stole her phone and credit cards, using them to fund their South Beach vacation, police said. They are charged with sexual battery as well as burglary with battery, theft and credit card fraud in connection with the March 18 attack.

“The fact that the victim was under the influence of alcohol and narcotics, she could not have consented to sex with the defendants,” the police report stated.

A state of emergency is in effect in Miami Beach through the second week of April.

UCLA fends off Michigan to advance to Final Four

NJ politician reacts on racism and being a dad after son is taunted.

US dropping FBI fingerprint tests for caregivers at migrant facilities

What Sky Bet, The Gambling App, Knows About You