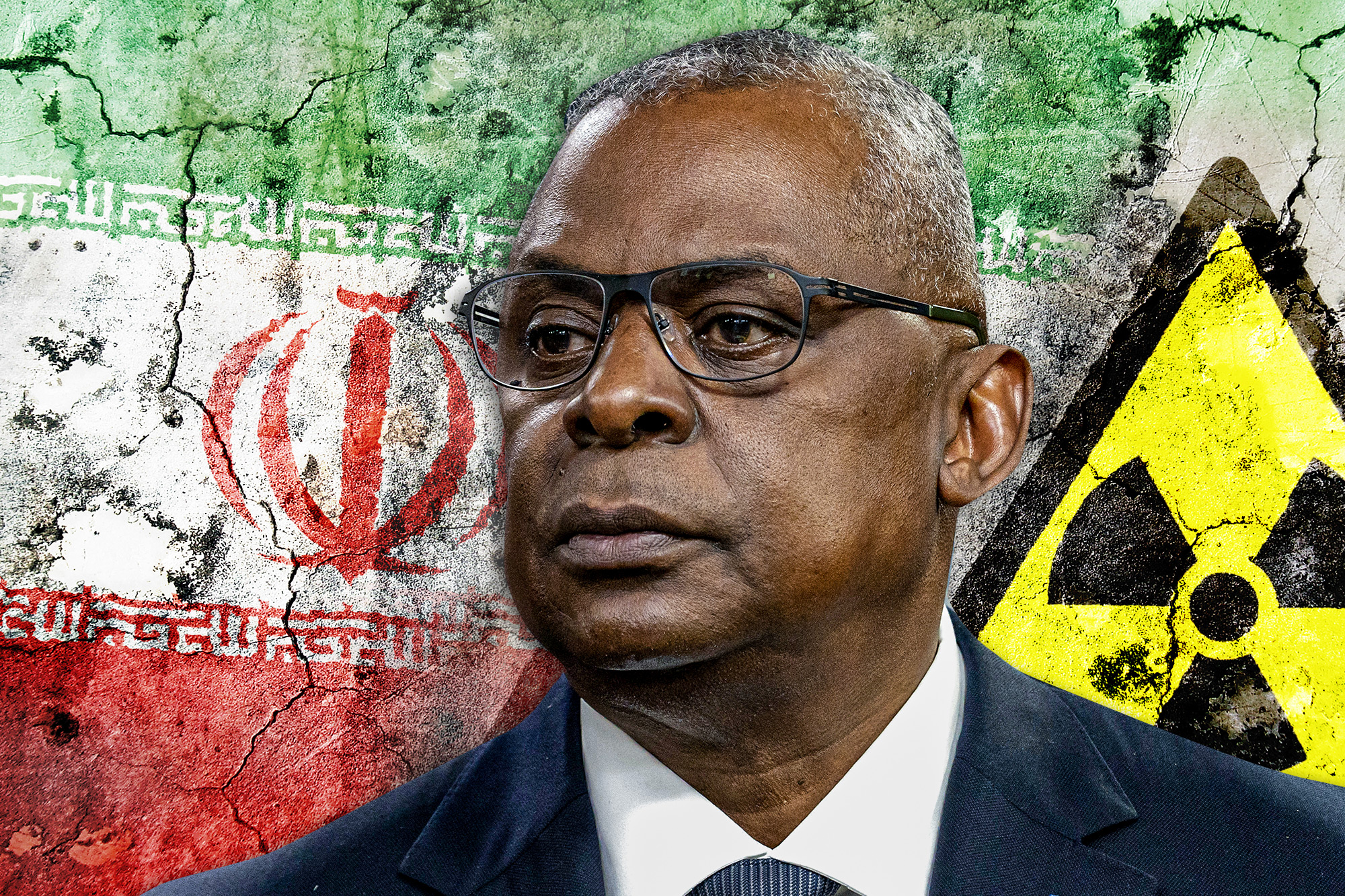 U.S. Defense Secretary Lloyd Austin vowed Saturday to both block Iran from securing nuclear weapons and counter its “dangerous use” of suicide drones throughout the Mideast.

“The United States remains committed to preventing Iran from gaining a nuclear weapon, and we remain committed to a diplomatic outcome of the nuclear issue,” said Austin during the annual Manama Dialogue in Bahrain.

“But if Iran isn’t willing to engage seriously, then we will look at all of the options necessary to keep the United States secure.”

Austin’s pledge to America’s Gulf Arab allies came as the Biden administration is scrambling to revive Iran’s 2015 nuclear deal, which limited Iran’s enrichment of uranium in exchange for the lifting of economic sanctions.

Austin also sought to reassure Middle East allies about America’s commitment to the region’s security, following the US’s withdrawal from Afghanistan and amid rising tensions with China.

Iran has long claimed its nuclear program is peaceful, but U.S. intelligence agencies and the International Atomic Energy Agency say Tehran had an organized weapons program until 2003. Iran’s mission to the United Nations did not immediately respond to a request for comment from the Associated Press on Saturday.

After then-President Donald Trump unilaterally withdrew America from the Iran nuclear deal in 2018, a number of escalating incidents have struck the wider Mideast. That includes drone and mine attacks targeting vessels at sea, as well as assaults blamed on Iran and its proxies in Iraq and Syria.

Under President Biden, U.S. military officials are seeking a wider reshuffling of forces from the Mideast to other areas, but America still maintains a large presence at bases across the region.