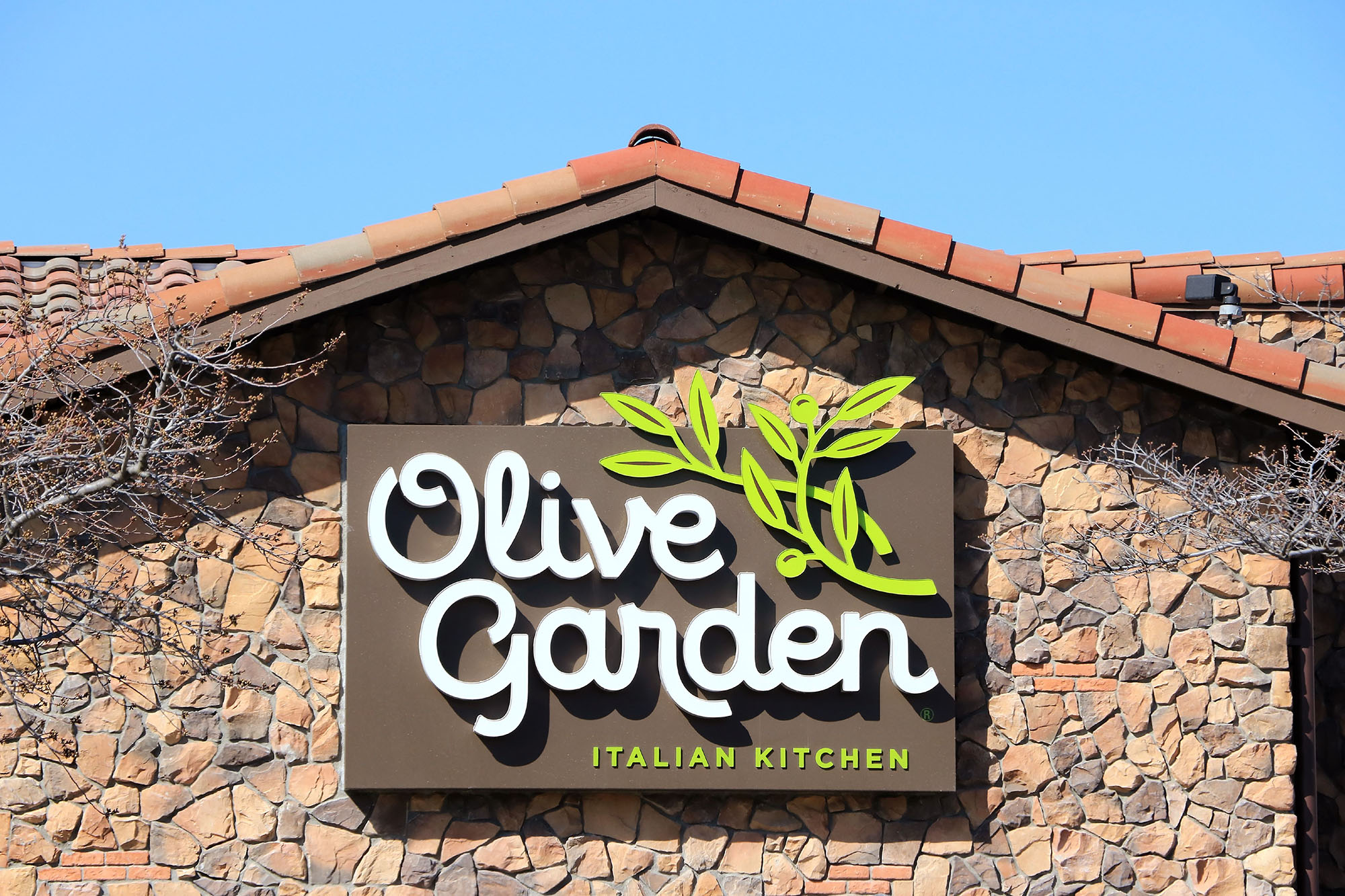 Darden Restaurants said on Friday chief executive officer Eugene Lee Jr. would retire in May and be replaced by Ricardo Cardenas, its chief operating officer.

Shares of the company, which owns Olive Garden and LongHorn Steakhouse, were down about 4% in late-morning trade.

Lee, 60, has been the CEO of Darden for the last seven years. The company said he is expected to serve as chairman in a non-executive capacity after he retires.

Cardenas has worked with Darden since 1984, starting off as an hourly worker before moving up the ranks.

UK offers $1.3B to hospitality businesses hurt by Omicron