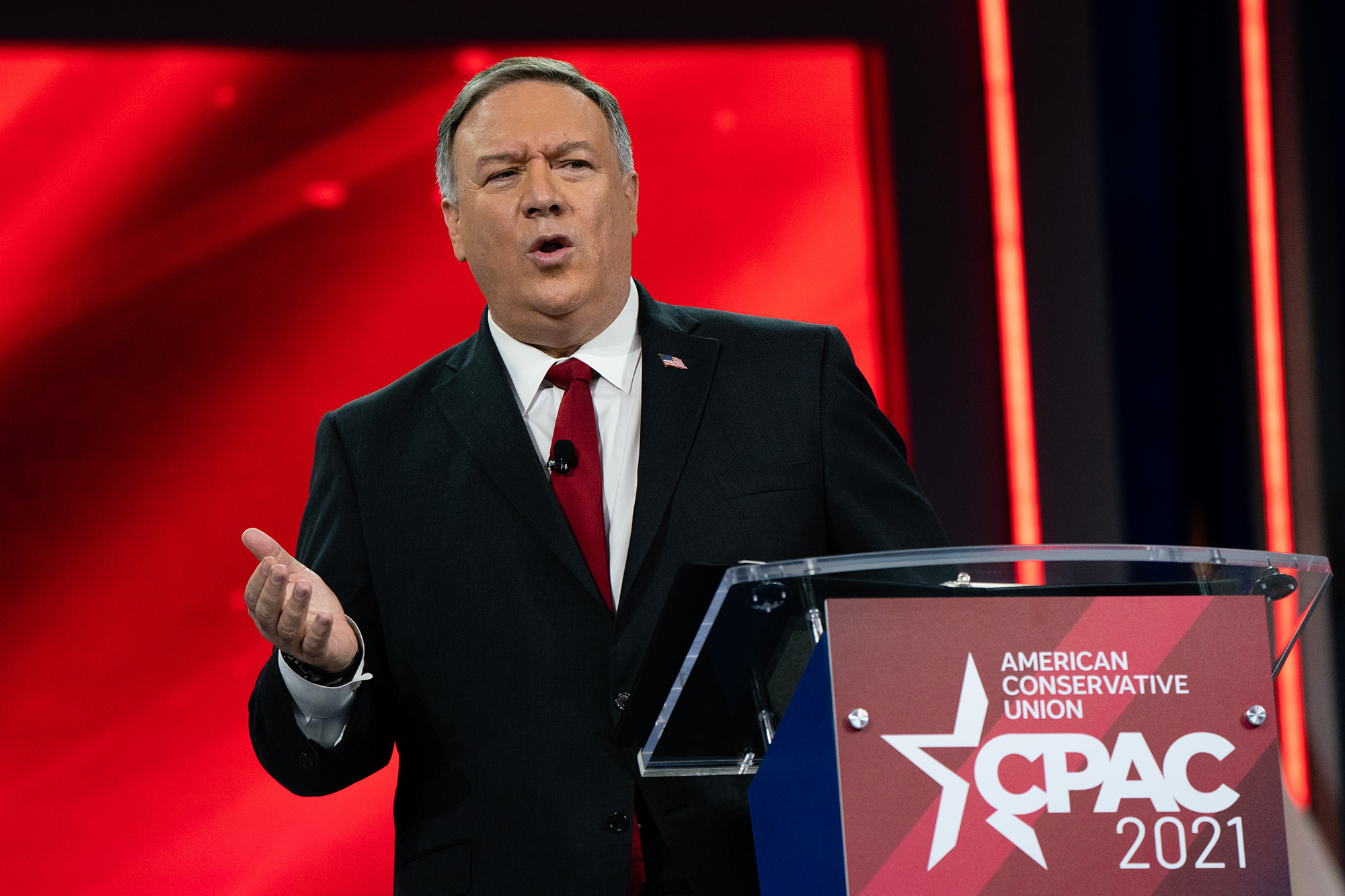 Former Secretary of State Mike Pompeo warned that if President Biden rejoins the Iran nuclear deal he would put the entire Middle East in jeopardy.

“If this administration unwinds that and goes back to the crappy deal that we had with Iran when President Obama was in office, America will be less secure,” Pompeo told John Catsimatidis in an interview that aired Sunday on WABC 770 AM.

Pompeo said the Trump administration was making progress with Iran after former President Donald Trump withdrew from the accord in 2018 and reinstated crippling sanctions but couldn’t get the Islamic Republic to agree to a more stringent deal.

“We didn’t get all the way to where we would’ve hoped we could get in respect to getting Iran to stand down and enter an agreement that would’ve actually avoided them having a nuclear weapon, but we made an awful lot of progress​,” he added.​

Biden has said he would be willing to rejoin the deal former President Barack Obama brokered with Iran and a number of world powers.

Those countries – Britain, France, Germany, Russia, China and the European Union – remain part of the agreement.

The EU earlier this month said Iran had rejected its offer to host nuclear talks. Iran said it would not participate in any discussions until the penalties imposed under Trump’s maximum pressure campaign are lifted.

Real estate giant Compass valued at $8.2B in NYSE debut

Yahoo Answers Is Shutting Down

VW accidentally leaks new name for its US division: Voltswagen