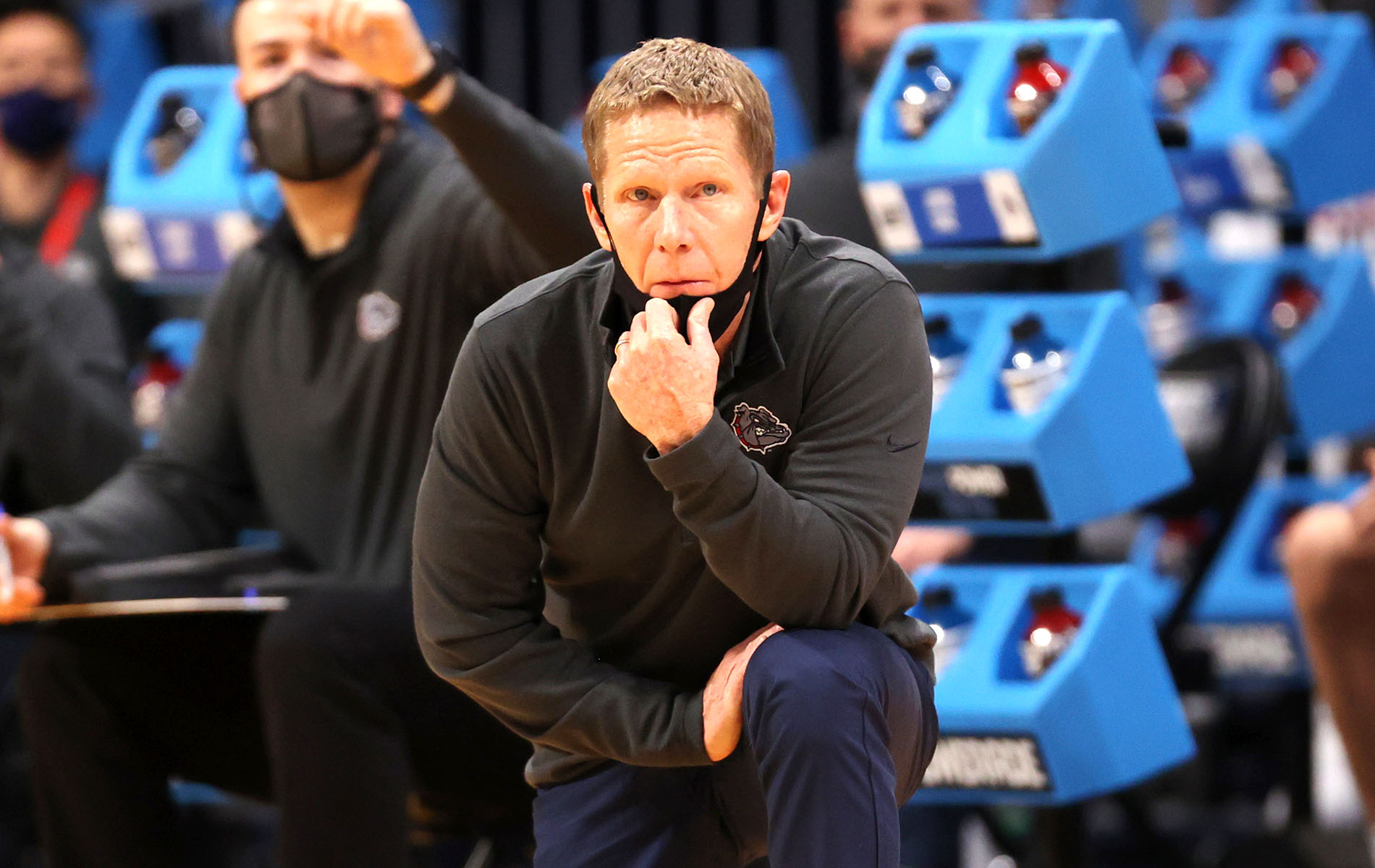 I am formally withdrawing my name from consideration for the Indiana job. Next time, play a little hard to get.

Gonzaga (-13) over Creighton: The Bluejays are fortunate to be here, following Greg McDermott’s racist remark, the team’s nosedive in the Big East Tournament and UC Santa Barbara’s missed game-winning layup in the first round. Creighton may no longer be a mid-major — thanks to the breakup of the Big East — but undoubtedly falls safely into the category of just being happy to be in the Sweet 16 for the first time since 1974, following eight straight losses in the Round of 32. It also knows its best isn’t good enough to beat the best team in the nation. The Zags should have little trouble chalking up their record-26th straight double-digit win.

Michigan (2.5) over Florida State: The Big Ten is Princess Leia. The Wolverines are Obi-Wan Kenobi, the league’s only hope. But don’t factor too much into the Big Ten’s collapse in a single-elimination tournament designed to cause chaos. You’d still pick Ohio State over Oral Roberts today. You’d still side with Purdue over North Texas. You’d still roll the dice with Illinois against Loyola Chicago. Michigan proved all season to be the best team in the country’s deepest conference and the team’s elite two-way play has hardly diminished with the loss of Isaiah Livers. Either side could win here, but the Wolverines’ high ceiling and greater consistency has earned more trust than a turnover-prone team with a coach (Leonard Hamilton) boasting a 1-3 Sweet 16 record.

UCLA (+6.5) over Alabama: The Crimson Tide are in a strong position to make their first-ever Final Four, but their shooters could have trouble staying in rhythm against an opponent playing at a snail’s pace. While Alabama has been hot from outside, UCLA’s shooters are even better, hitting 37.4 percent of 3-pointers this season and nearly 43 percent in its three tournament game. The Tide’s transition opportunities will be limited by a Bruins team that averages fewer than 12 turnovers per game and is better on the boards.

USC (-2) over Oregon: After embarrassing Kansas with a 34-point beatdown in the second round, the Trojans will similarly wear down the Ducks with their elite defense and frontline. In a meeting last month, USC received a subpar performance from potential No. 1 overall pick Evan Mobley and was without his brother, Isaiah, yet still dominated on the glass and easily picked up a 14-point win. Oregon has no answer inside for the brothers, who are averaging a combined 29.5 points, 18.5 rebounds and four blocks in the tournament.

WeWork Will Go Public in a Merger With a SPAC

WeWork Will Go Public in a Merger With a SPAC

Is ‘Femtech’ the Next Big Thing in Health Care?

Dolce & Gabbana seeks over $600M in damages from two bloggers