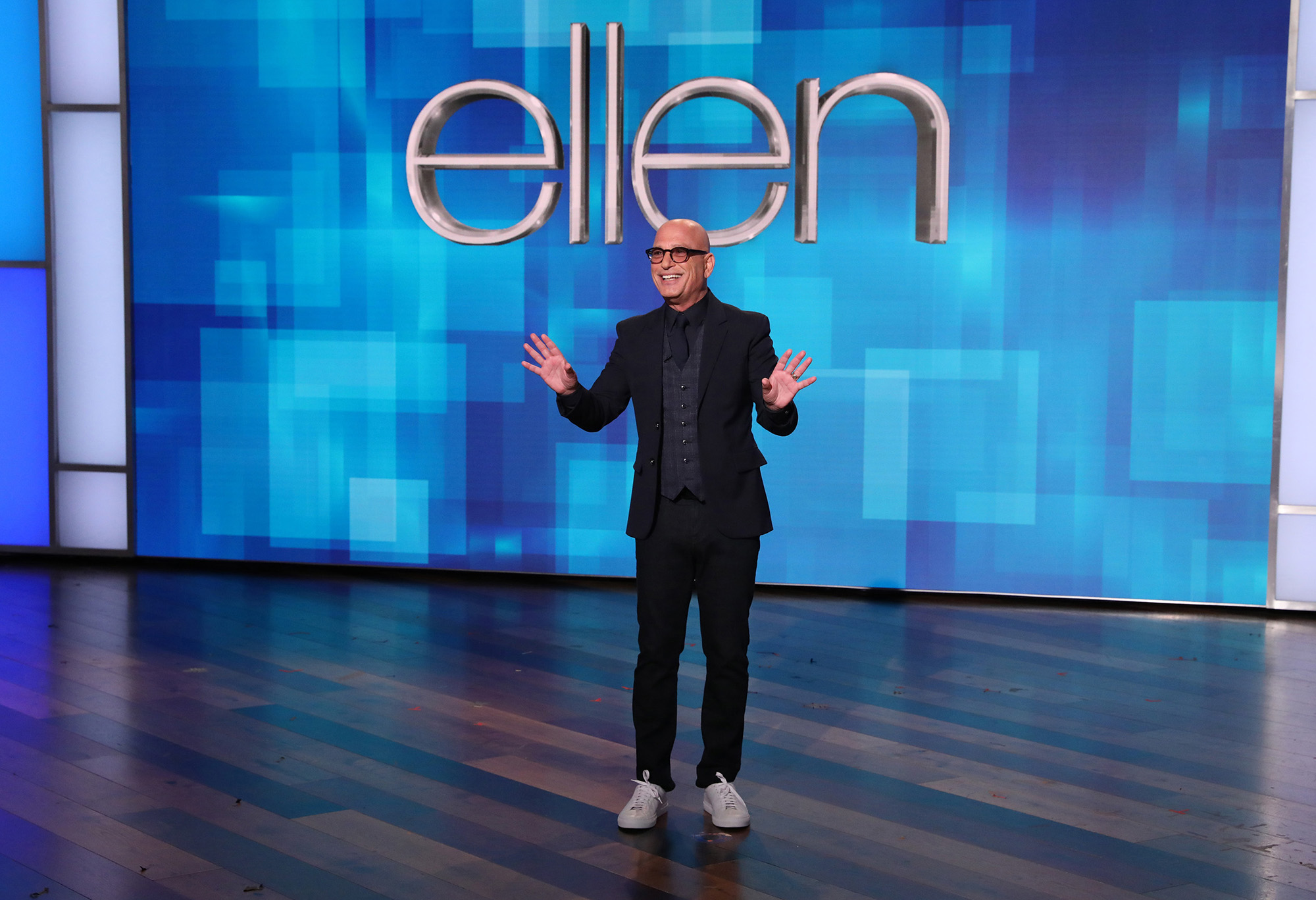 Howie Mandel isn’t a huge fan of tattoos — especially on his daughter.

While guest-hosting “The Ellen DeGeneres Show” on Monday, the “America’s Got Talent” judge, 66, told guest Mel C about a particularly raunchy design his daughter once considered.

“She wanted a tattoo of a camel on her toe,” he recalled.

Though it’s unclear which of his daughters Mandel was referring to — Jackie, 37, or Riley, 29 — he did add that they are now old enough to do whatever they wish.

Mel C, whose full name is Melanie Chisholm, said she has a “love-hate” relationship with her own tattoos.

“Now I understand my parents when I first talked to them about me getting tattoos, because my dad was so against the idea,” she said.

“Now I see my daughter [Scarlet, 12] — and obviously you have a child and they’re so unblemished, they’re perfect — and I said, ‘Don’t you dare put anything on your skin.’”

How to Watch Oscars 2022: Live Stream and TV Channels List