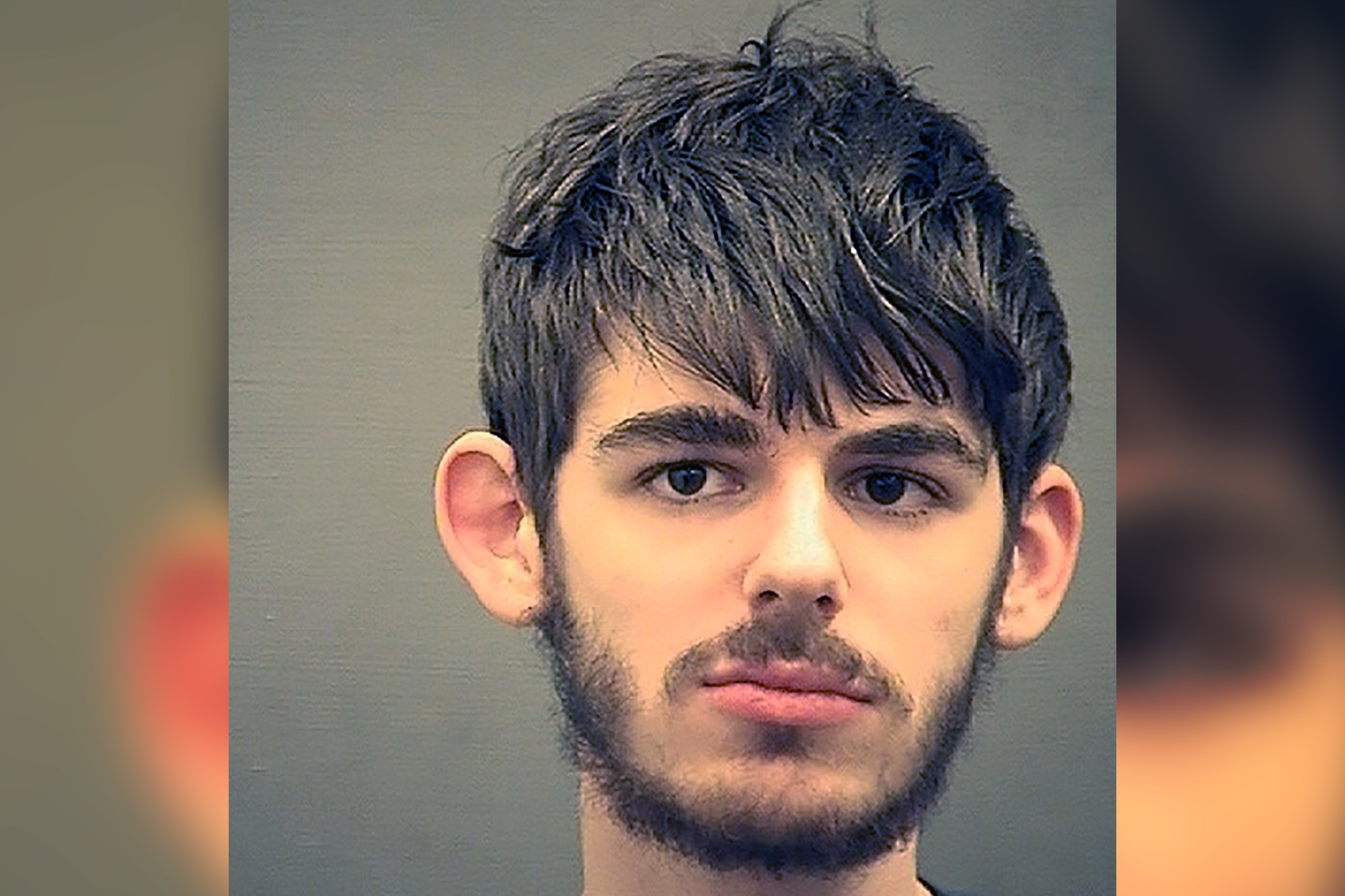 A former Virginia college student who teamed up with white supremacists in a series of swatting attacks targeting his university, journalists and the Homeland Security secretary has been sentenced to 33 months in prison.

John William Kirby Kelley, a 20-year-old former student at Old Dominion University, was sentenced Monday after pleading guilty in July to hosting an online chatroom where he and others called in fake bomb threats at his former school in late 2018, federal prosecutors said Monday.

Court documents show that Kelley conspired with John Cameron Denton, a former leader of a neo-Nazi hate group — the Atomwaffen Division in Texas — and others to make the harassing swatting calls in an effort to deceive emergency dispatchers into thinking that a true emergency existed, authorities said.

Many of Kelley’s conspirators had white supremacist views and picked their targets due to racial hatred, federal prosecutors said.

Kelley was arrested in February 2020 along with Denton and four other Atomwaffen associates, the Washington Post reported.

The former ODU student apologized Monday for his actions that led members of the chatroom to place at least 134 swatting calls across the country, including against two black churches, a mosque in Texas, a black newspaper columnist and Trump administration official Kirstjen Nielsen, who served as Secretary of Homeland Security before resigning in 2019.

Prosecutors said the fake bomb threats Kelley orchestrated at Old Dominion led to a shelter-in-place order and the search of every building on campus in November 2018.

“I’m really sorry,” Kelley told a judge prior to sentencing. “I hope to return to the community as a better man.”

Kelley, then 17, started the chatroom while living at home in northern Virginia. Prosecutors said he used racial slurs, but Kelley vehemently denied being bigoted, despite admitting that some conspirators chose targets due to their race or religion.

“The racial language that has been expressed by me and my co-conspirators, along with the swatting attacks, do not represent my values and beliefs,” Kelley told a judge. “Furthermore, I was personally disgusted by the direction that the chat room took after my departure.”

Kelley’s attorney said there was no proof that he targeted anyone due to racial hatred, but a judge disagreed and classified his actions as a hate crime.

Denton, whom prosecutors said repeatedly harassed a ProPublica journalist who had reported on him, has pleaded guilty and is due to be sentenced on April 13, according to the Washington Post.

Giants have to start making some noise in NFL free agency

What It Means To Have A Creative Personality

Gov. Cuomo targeted yet again with another highway billboard