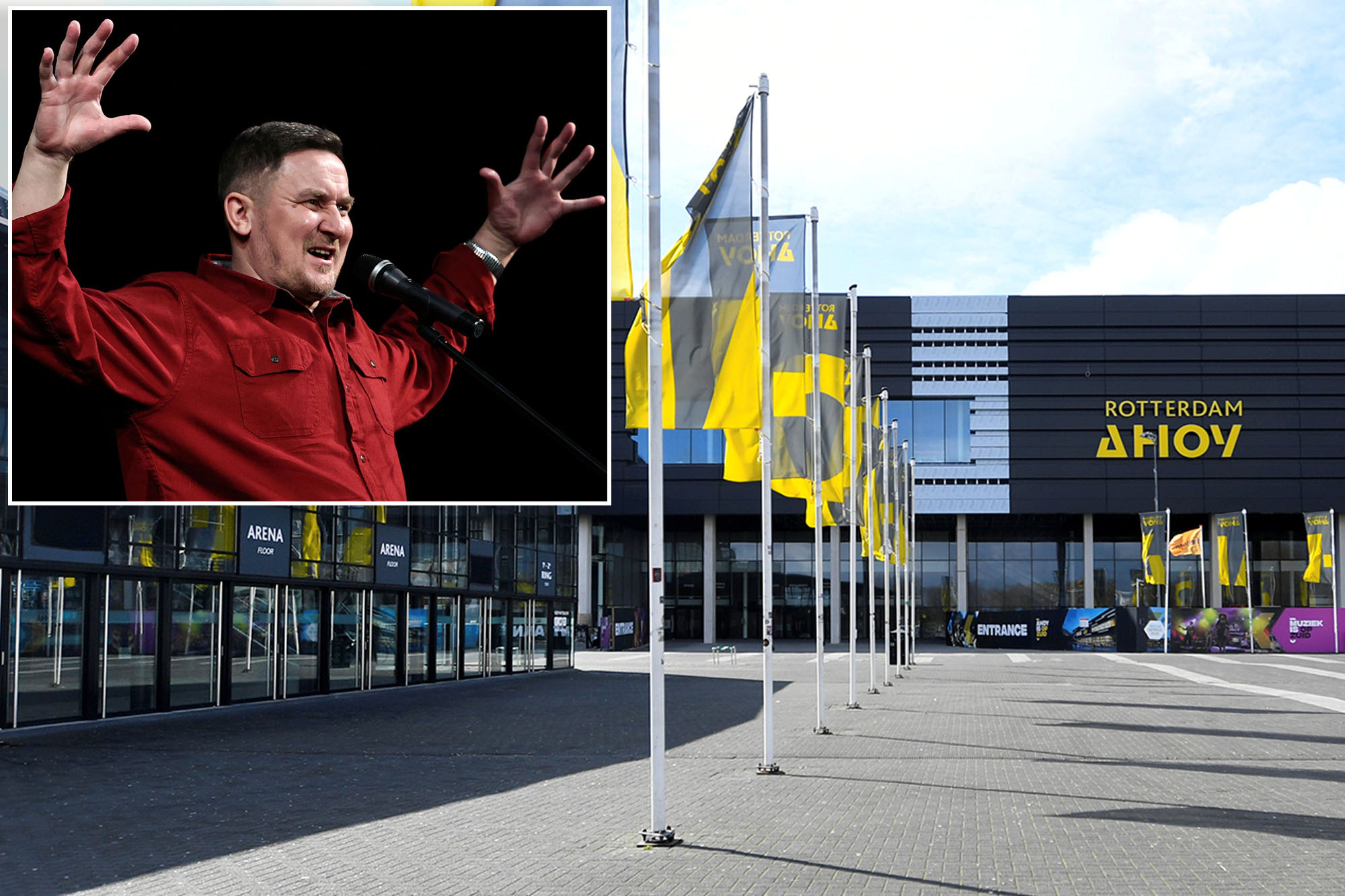 Singing the praises of a Belarusian dictator is a quick way to get the boot from Eurovision.

Organizers of the contest ruled late Friday that a second song submitted by the band Galasy ZMesta was unacceptable. The country’s first submission, “I Will Teach You,” was kicked back two weeks ago over concerns that it had a political subtext, with lyrics like, “I will teach you to toe the line,” the BBC reported.

Galasy ZMesta, is known for mocking the anti-government protests that have rocked the country since August. Opposition figures, who have been hit with a violent crackdown by authoritarian President Alexander Lukashenko’s forces, objected to the song.

The European Broadcasting Union said in a statement that it had “carefully scrutinized the new entry to assess its eligibility to compete” but found it to be “in breach of the rules of the competition that ensure the contest is not instrumentalized or brought into disrepute.”

The contest takes place May 18–22 in Rotterdam, the Netherlands.

Manny Machado for NL MVP is best value for the money

Nets’ Big 3 also have made an impact in this area

Knicks’ Mitchell Robinson out after surgery on foot

‘Povetkin vs. Whyte 2’ Live Free Streaming Reddit: How to Watch

COVID-19 rages in Brazil, with young victims bearing the brunt

March Madness 2021 predictions for every game