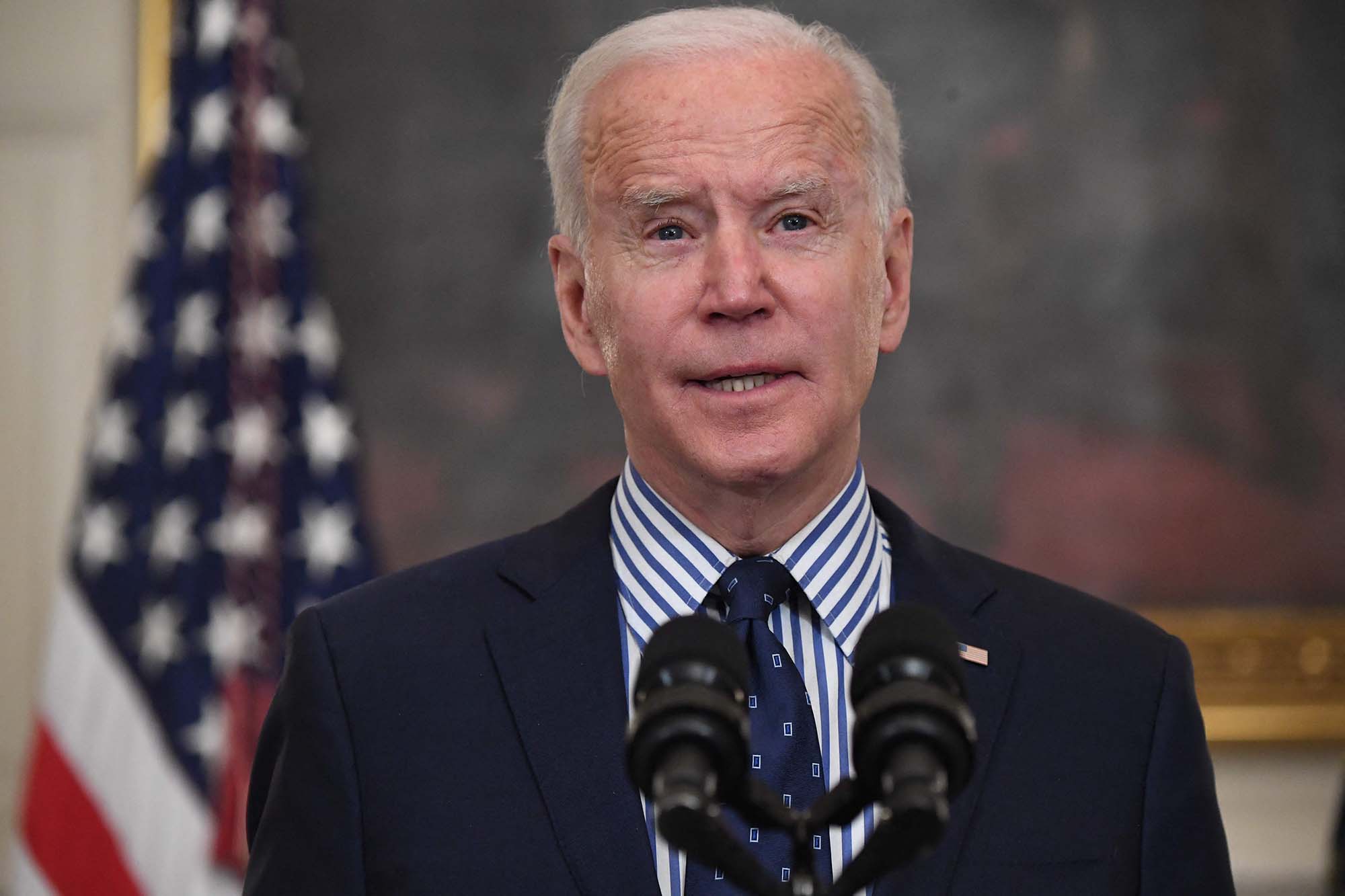 The US Department of Education suspended a decision that found racial “affinity groups” discriminated against students and staff, The Post has learned.

The goal of the programs — used by the New York City public school system and other school districts — is to separate students and staff by racial groups in order to help address discrimination and “white privilege.”

But the practice of separating schools into racial groups is discriminatory, a determination obtained by the Post found.

The findings — reached during the waning days of former President Trump’s time in office in early January — were in response to a complaint about a Chicago-area school district’s “racial equity” training programs and lesson plans:

Sources said the findings, if implemented, could apply to New York City and other school districts.

The Post last year exclusively reported about city early childhood teachers being asked to be segregated into discussion groups based on skin color, race and ethnicity following the George Floyd killing at the hands of Minneapolis police and the violent protests that followed.

One Manhattan principal even recently asked parents to reflect on their “whiteness” to address “white supremacy”, “white privilege” and discrimination.

The 18-page “letter of finding” — drafted by federal DOE Office of Civil Rights enforcement director Carol Ashley — was triggered by a complaint filed by a former NYC arts teacher who now works in the Evanston-Skokie, Illinois. school district.

— Separating administrators in a professional development training program in August, 2019 into two groups based on race — white and non-white.

— Implementing a disciplinary policy that included “explicit direction” to staffers to consider a student’s race when meting out discipline.

— Carried out a “Colorism Privilege Walk” that separated seventh and eight grade students into different groups based on race.

The goal was for white students students to “learn more about white privilege, internalized dominance, microaggressions and how to act as an ally for students of color,” the lesson plan said.

But Ashely of the DOE concluded the school district “engaged in intentional race discrimination by coordinating and conducting racially exclusive affinity groups, which resulted in the separation of participants in district programs based on race in violation of the Title 6 regulation.”

She said “deliberately” segregating students and employees by race reduced them “to a set of racial stereotype.”

“These materials would have led students to be treated differently based on their race, depriving them of a class free from racial recrimination and hostility. Such treatment has no place in federally-funded programs or activities, nor is it protected by the First Amendment,” Ashley said.

She continued, “The District’s policy to impose racial discrimination in discipline has no part in federally funded education programs or activities,” Ashley said.

The teacher-complainant, who wished to remain anonymous, said she received a call from Ashley on January 6, who told her she issued a letter of finding that the Evanston-Skokie school district racial racial affinity group programs violated federal civil rights law.

But she was told she could not get a copy of the letter until the DOE reached a final compliance resolution with the school district within 90 days.

But on January 22 the teacher received a courtesy phone call from Ashley again, informing her that her case was being suspended due to President Biden’s new executive orders on equity to aid racial minorities and LGBT citizens. Biden has taken office just two days before.

The head of the Evanston-Skokie school district confirmed that the Biden order put the discrimination case on ice.

“I do not have specific comments for you because the School District has not received any final decision from the U.S. Department of Education’s Office of Civil Rights (“OCR”). Last month, the proceedings were suspended by OCR pending its reconsideration of the case in light of the Executive Orders on racial equity issued by President Biden,” said Evanston-Skokie Supt. Devon Horton said in a statement to The Post.

“At this time, there is no final decision in place with which the School District can comply or to reject,” Horton said..

A US Dept. of Ed spokesman, in a statement said, “OCR [Office of Civil Rights] does not comment on specific facts and circumstances related to open cases. OCR can confirm, however, that on Nov. 25, 2019, it previously opened an investigation of a complaint on the basis of race against the Evanston/Skokie School District (IL) for possible violation of Title VI of the Civil Rights Act of 1964, which prohibits discrimination based on race, color, or national origin in programs or activities receiving federal financial assistance.”

The spokesman added, “The Biden-Harris Administration has put equity at the heart of its agenda and has committed to taking bold action to fight racism and discrimination, as described in the executive orders on Advancing Racial Equity and Combating Discrimination on the Basis of Gender Identity or Sexual Orientation. This commitment relates directly to OCR’s mission of ensuring nondiscriminatory access to education for all students through the vigorous enforcement of the civil rights laws.”

The teacher-complainant said of the suspension of recommended actions in her discrimination case, “I am concerned with staff and student safety due to the Department of Education Title VI violation findings.”

Andre Drummond couldn’t back out of Lakers deal for Knicks

Mike Tauchman, Derek Dietrich not stressing where they fit with Yankees

VP Harris speaks about empowering women despite silence on Cuomo