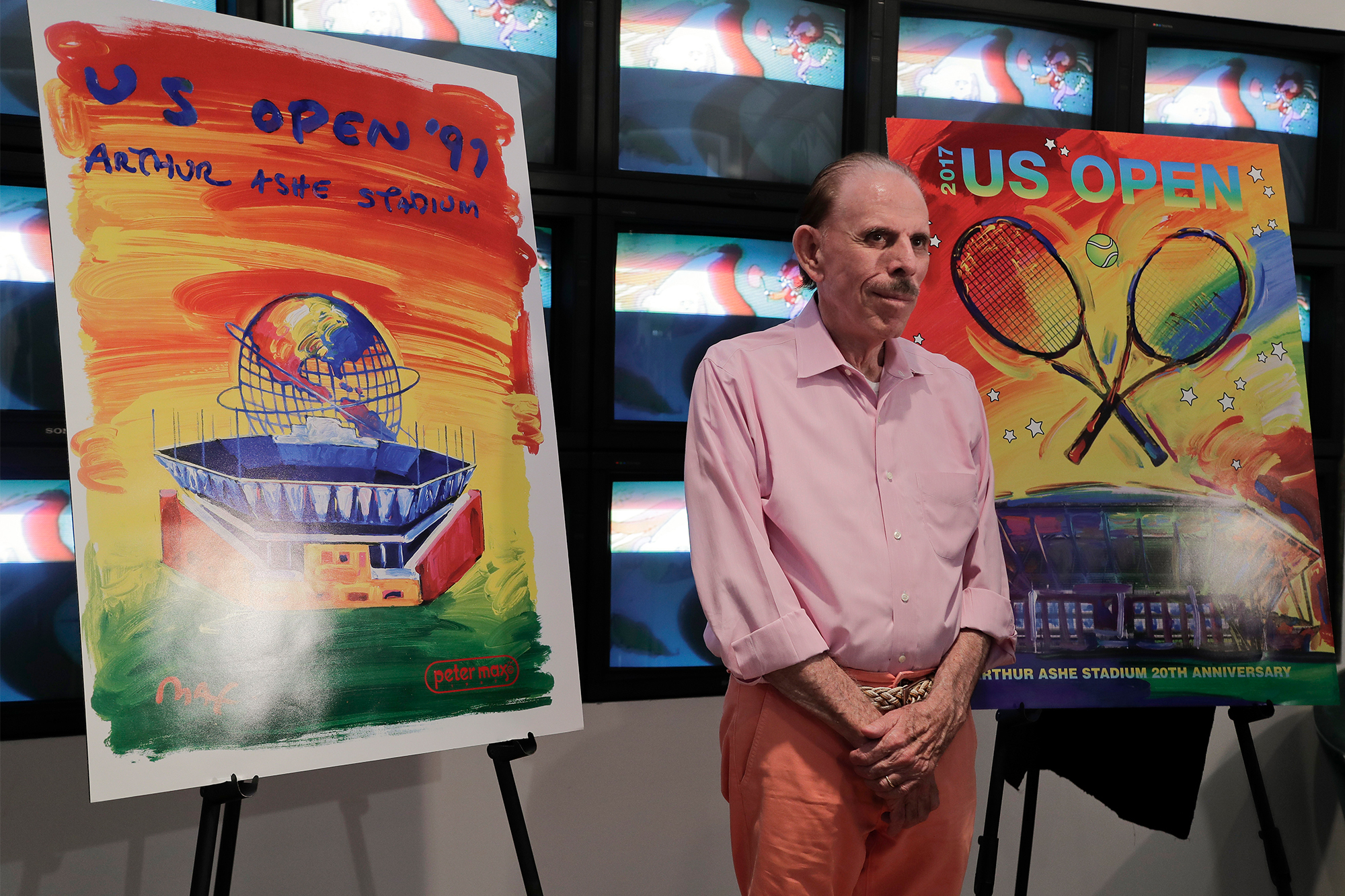 A New Jersey appeals court on Thursday ruled against famed pop artist Peter Max in a dispute over millions of dollars’ worth of his works that were damaged in a warehouse during Superstorm Sandy.

The German-born Max, whose distinctive psychedelic drawings have been widely reproduced on posters and postage stamps and exhibited in museums since the 1960s, has claimed an arbitrator’s $48 million insurance award was too low.

Thousands of his paintings, posters and other works were damaged at a warehouse in Lyndhurst in northern New Jersey when Superstorm Sandy hit the area in late October 2012, according to court documents.

When Max and his insurers, Great American Security and Lloyds, couldn’t agree on a cost for the damages, a former New Jersey Supreme Court justice was designated to resolve the dispute.

Max and his associated companies allege the justice incorrectly calculated the worth of the damaged works by applying a discount to some entire categories, including posters.

A lower court judge had ruled the valuations were appropriate and that Max’s approach “overlooked the possibility that many of the items had not sold in the past and that the entire body of works likely would not in the future be sold at these prices,” according to Thursday’s ruling.

The appeals court also wrote in its ruling that it lacked jurisdiction and left the lower court’s decision undisturbed.

An attorney representing Max said he was reviewing the opinion and considering whether to appeal to the state Supreme Court.

“This appeal raises important and novel questions concerning the valuation of insurance claims under policies covering fine arts collections,” attorney Bradley Nash said. “Despite the important public policy issues presented, the Appellate Division declined to exercise its supervisory authority and did not reach the merits of the appeal. We are evaluating all options.”

Amazon union vote in Alabama to close, but results may take weeks

Man pulled out ears while being questioned for grandpa slay

Return of baseball fans and other MLB observations: Sherman

Islanders lose to Penguins, fall into tie for second place

Fraschilla roots for coaching friends in Baylor vs. Arkansas