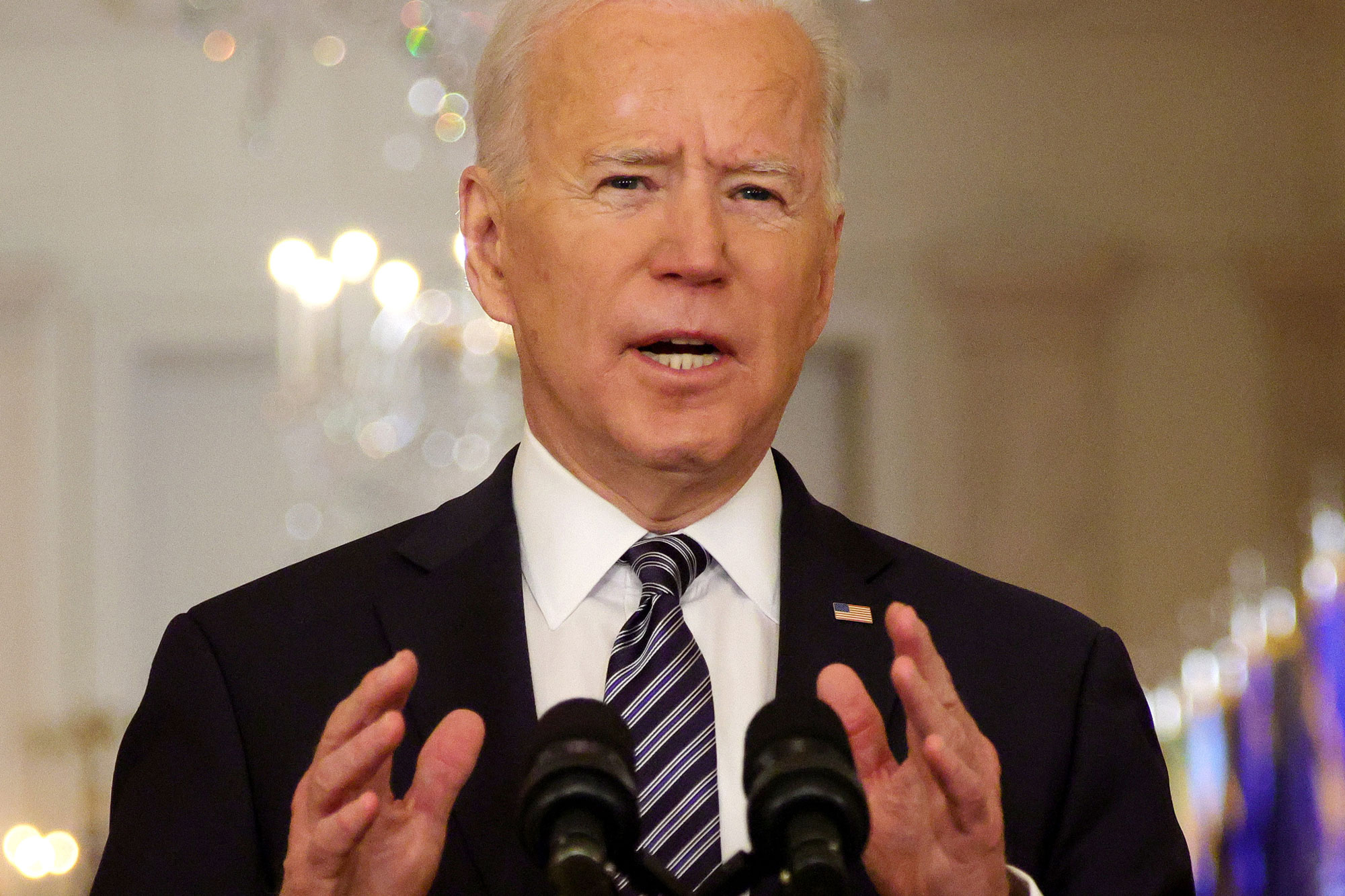 The president spoke about the crisis at the US-Mexico border in an interview with ABC News — in which host George Stephanopoulos asked, “do you have to say quite clearly, ‘Don’t come’?”

“Yes, I can say quite clearly: Don’t come over,” Biden replied. “Don’t leave your town or city or community.”

The number unaccompanied of children and teenagers taken into custody by US authorities at the southern border has shot up in recent weeks, amid an increase in migrants attempting to cross into the country.

More than 4,000 migrant children were being held by Border Patrol as of Sunday, with at least 3,000 of them staying in custody longer than the 72-hour limit set by a court order, a US official told The Associated Press.

An additional 561 kids were taken into custody Monday, twice the recent average, according to another official.

When asked if it was a mistake “not to anticipate this surge,” Biden pushed back, noting previous surges under former President Donald Trump.

Stephanopoulos noted, “This one might be worse,” and Biden acknowledged, “Well, it could be.”

“I heard the other day that they’re coming because they know I’m a nice guy,” Biden said. “Here’s the deal. They’re not.”

Republicans have argued that Biden’s policies and legislation he supports are creating powerful “pull” factors for migration.

Yankees have one more roster decision to make

The Start-Up Enemies of Wall Street Are Booming

All Duke University undergrads must quarantine after COVID

Texas man forced at gunpoint to get tattoo before his death

Oklahoma State is the pick