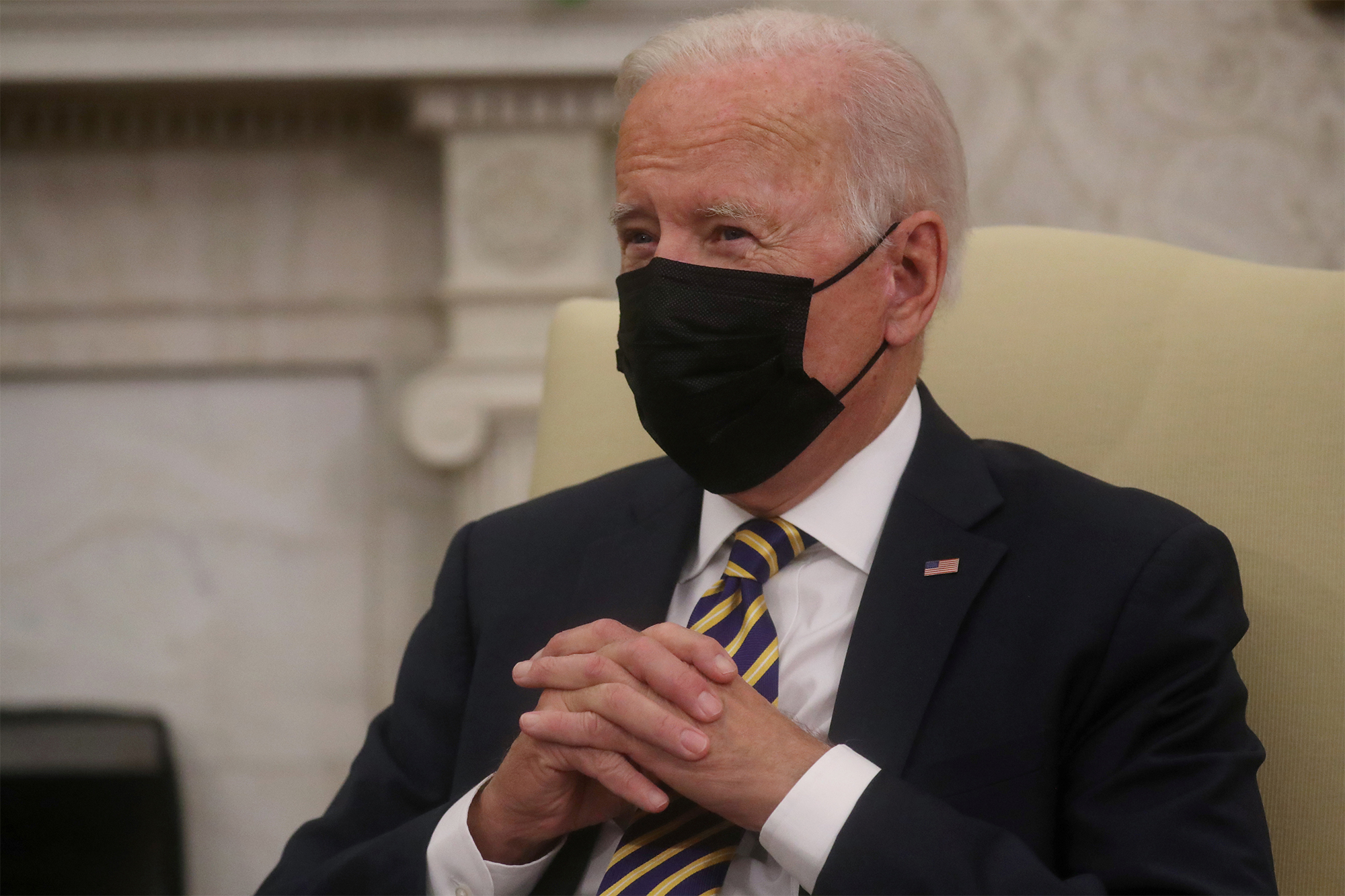 The House passed the increase in the country’s borrowing ceiling on Tuesday, after the Senate approved it on a party-line vote Oct. 7.

Treasury Secretary Janet Yellen had warned that if the extension had not passed, Washington would have reached its debt limit Oct. 18. If that had happened, she said, cash reserves would be exhausted, creating a “catastrophic” impact on the economy and financial markets.

Congress now has a little more than seven weeks to agree on legislation extending the debt ceiling past Dec. 3 — as well as prevent a government shutdown on the same date.

Last week, 11 Senate Republicans, including Minority Leader Mitch McConnell (R-Ky.) joined with all 50 Democrats to end debate on the short-term debt ceiling legislation, clearing the way for its passage. McConnell had initially insisted Democrats raise the limit on their own using the reconciliation process, which requires just 51 votes in the Senate.

McConnell ultimately offered Senate Majority Leader Charles Schumer (D-NY) the choice of either accepting a short-term debt ceiling extension or fast-tracking the usually lengthy reconciliation process. Schumer chose the former, then lambasted Republicans on the Senate floor after the vote to end debate.

“Despite immense opposition from Leader McConnell and members of his conference, our [Democratic] caucus held together, and we have pulled our country back from the cliff’s edge that Republicans tried to push us over,” Schumer said at one point.

An enraged McConnell responded by firing off a letter to President Biden warning that Republicans will offer no support for another increase in December.

“I am writing to make it clear that in light of Senator Schumer’s hysterics and my grave concerns about the ways that another vast, reckless, partisan spending bill would hurt Americans and help China, I will not be a party to any future effort to mitigate the consequences of Democratic mismanagement,” he wrote.

Lawmakers from both parties have used the debt ceiling votes as leverage for other priorities. House Speaker Nancy Pelosi (D-Calif.) threatened to vote against raising the debt ceiling when President Donald Trump was in office, saying she had no intention of supporting lifting the limit to enable Republicans what she described as a tax break to the rich.

In 2011, Republicans managed to persuade President Barack Obama to accept about $2 trillion in deficit cuts as a condition for increasing the debt limit — though lawmakers later rolled back some of those cuts.