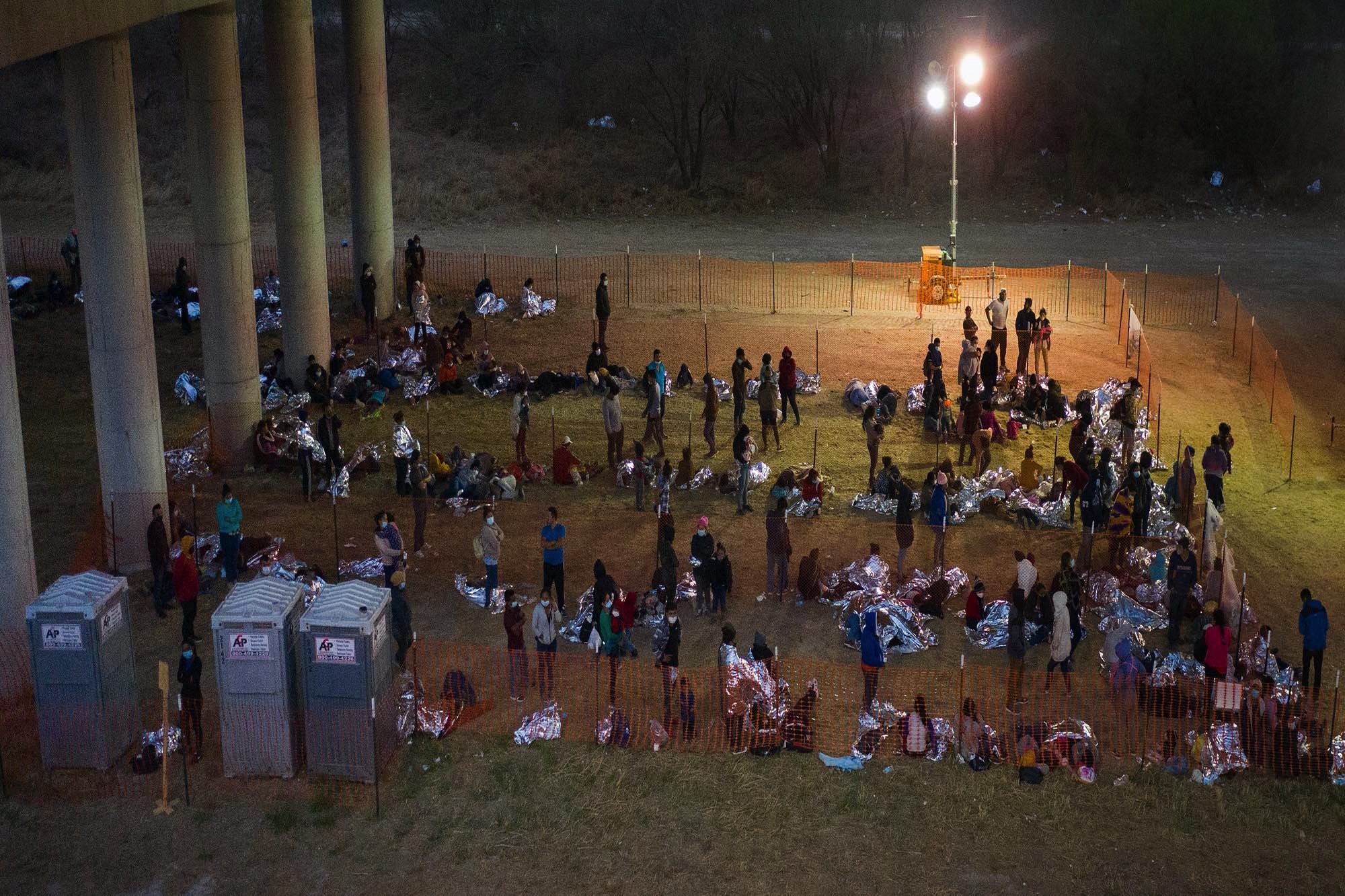 The U.S. Department of Homeland Security on Saturday ordered an emergency agency that usually responds to floods, storms and other major disasters to help care for a growing number of migrant children arriving at the U.S.-Mexico border.

DHS Secretary Alejandro Mayorkas said in news release that he would deploy the Federal Emergency Management Agency (FEMA) “to help receive, shelter and transport the children” over the next 90 days.

The move signals the scope of a growing humanitarian and political crisis for the administration of President Joe Biden, a Democrat who took office on Jan. 20. The increased arrivals come as Biden has reversed some of the restrictive policies of former President Donald Trump, a Republican.

Unaccompanied minors found crossing the border are transferred by immigration officials to another federal agency, the Department of Health and Human Services (HHS). But a spike in children arriving without parents or legal guardians has exceeded shelter capacity, which was previously cut by 40% to limit the spread of COVID-19.

The coronavirus-related shelter capacity restrictions were lifted on March 5, but only about 200 beds came back online last week, an administration official told reporters on Friday.

It is unclear exactly how FEMA will help, though the agency has expertise in housing and caring for those left homeless. The Homeland Security statement said FEMA would assist in looking “at every available option to quickly expand physical capacity for appropriate lodging.”

A FEMA statement added it was also working with HHS “to provide food, water and basic medical care.”

Migrant children apprehended at the border are supposed to be transferred out of Border Patrol custody within 72 hours. But when shelter space is limited, they can get stuck in border detention centers for longer periods – as is happening now.

The border stations were built to house adult men for short periods and could pose a COVID-19 health risk to children and staff if they are overcrowded.

More than 3,600 migrant children were being held in U.S. border facilities as of Thursday morning, a U.S. official told Reuters, more than four times the number in late February. As of Friday, the HHS refugee office had approximately 8,800 unaccompanied children in custody.

FEMA also helped coordinate a response to an influx of unaccompanied minors in 2014, under former President Barack Obama.

Dalai Lama gets COVID-19 vaccine at hospital in India

Amazon’s Clashes With Labor: Days of Conflict and Control