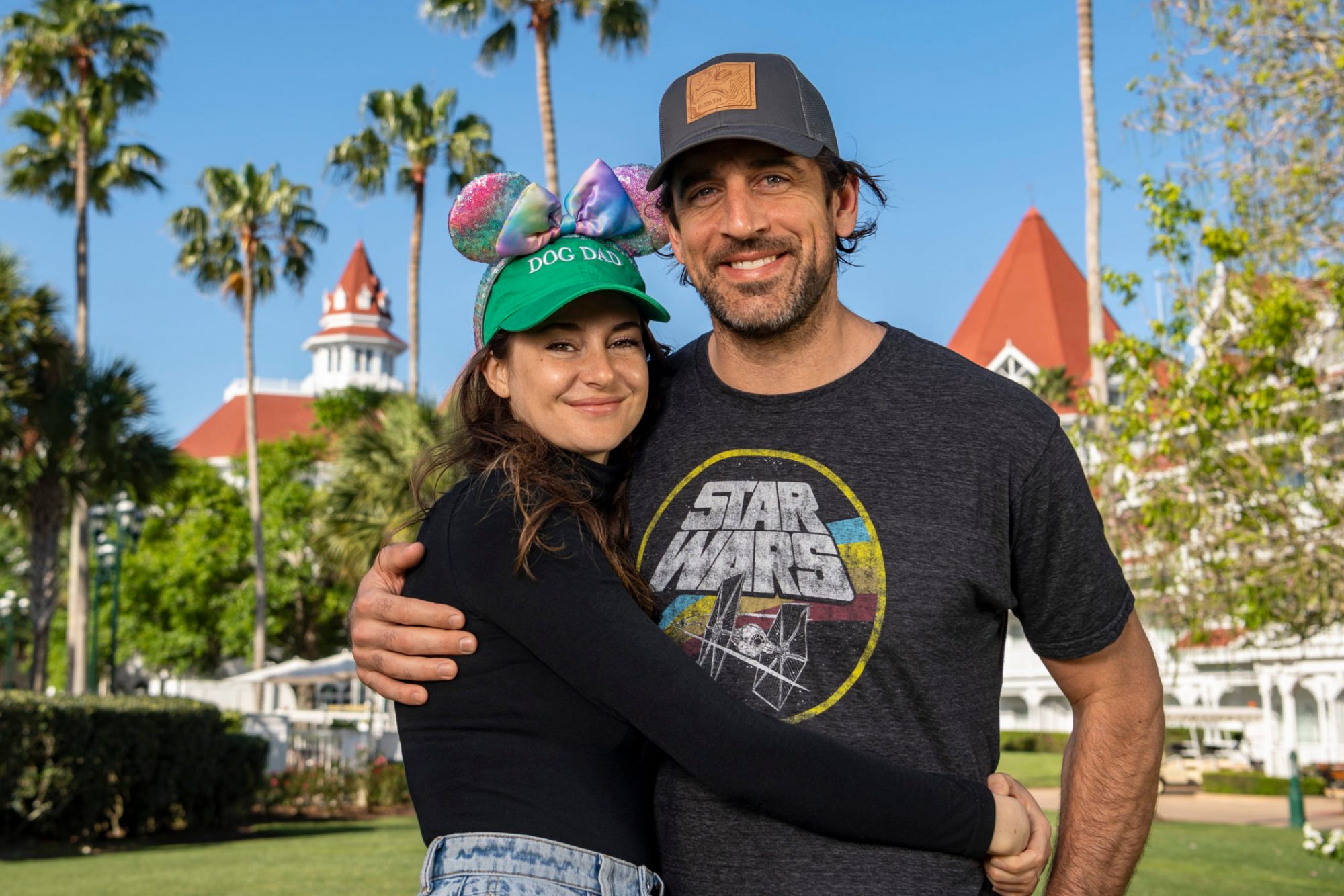 Whatever works for them.

Shailene Woodley and Aaron Rodgers have a “non-traditional relationship,” according to a new report from People. The couple, who not only didn’t spend his Dec. 2 birthday together but also didn’t acknowledge it on social media, seemingly aren’t worried about the optics.

“They have a different, non-traditional relationship,” a source close to the “Big Little Lies” star told the outlet.

“Shailene and Aaron are still together. It’s not odd they don’t post about each other on their birthdays in that sense,” the source continued, adding they’re “very private about things.”

While the source said it wasn’t “odd” that Woodley, 30, didn’t acknowledge the Green Bay Packers quarterback’s birthday on Instagram, what is a bit strange is that she once took to her Instagram Story to brag about her fiancé’s pecker when he was going through drama regarding comments he made about the COVID vaccine.

“i know aaron’s body. VERY well. first off, his feet, ahem and no offense to this rando dude, are a LOT bigger. ;),” she wrote over a photo of a man who was mistakenly believed to be Rodgers in early November.

“also, for those of us who know aaron beyond the worlds of obsessed sport and s–tty media, it’s no secret he has the hairiest hands on the f–king planet. this oblivious homie, clearly, does not. (go ahead, zoom in),” she wrote over a second Instagram Story slide.

Rodgers, 38, came under fire for claiming he was “immunized” for COVID-19 when, in reality, he never received the vaccine.

“I would’ve said, ‘Look, I’m not some sort of anti-vax, flat-earther. I am somebody who is a critical thinker, you guys know me, I march to the beat of my own drum, I believe strongly in bodily autonomy,’” Rodgers said during an interview on “The Pat McAfee Show.”

The pair confirmed in early February they were engaged — just days after they were rumored to be dating.

How to Watch Oscars 2022: Live Stream and TV Channels List