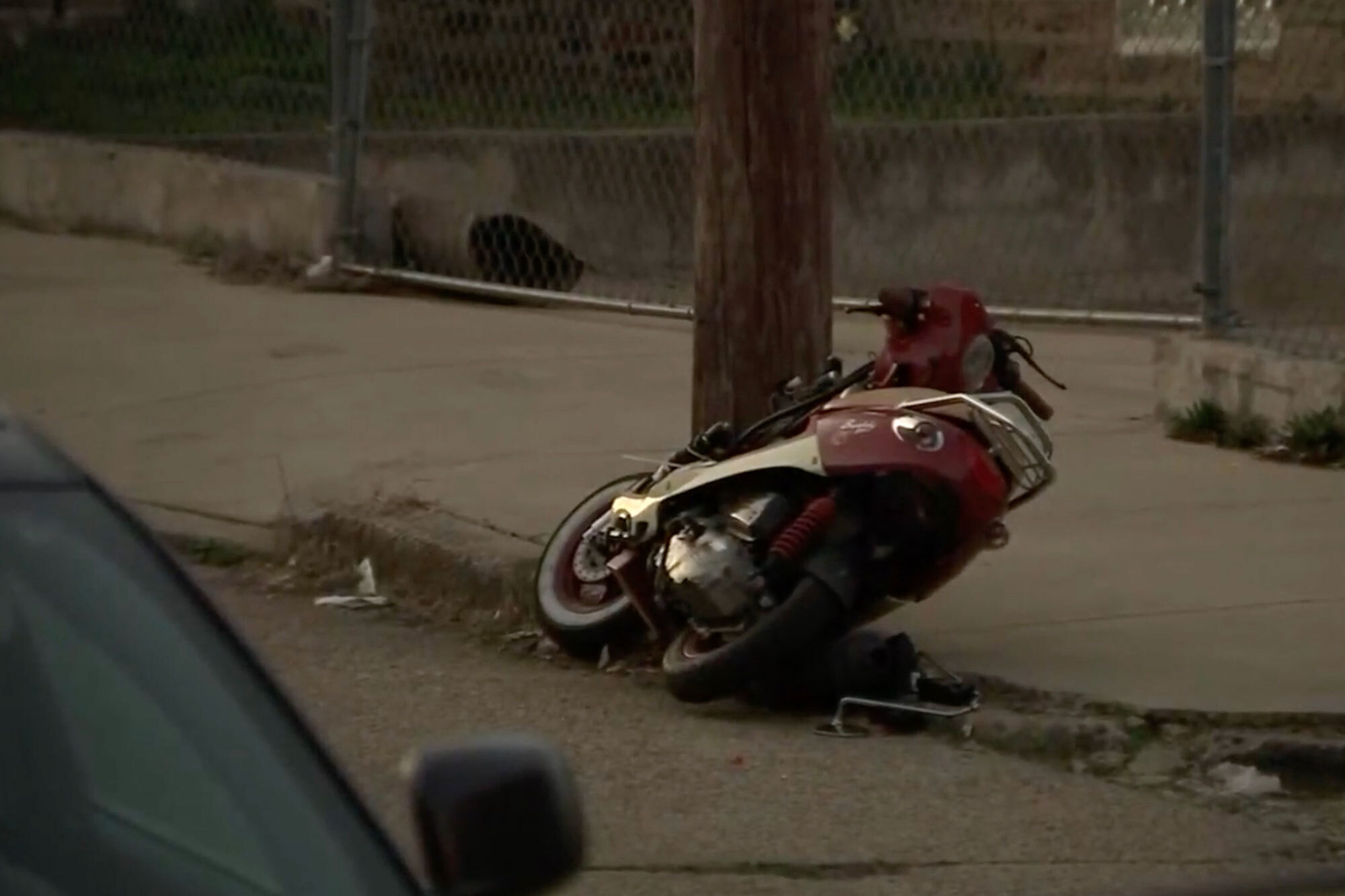 PHILADELPHIA — Gunfire on Friday evening killed an 11-year-old boy and wounded a teen who were riding a dirt bike in Philadelphia, police said in a statement.

No arrests had been made as of Friday night, according to the release. The names of the victims weren’t immediately available.

No weapon was recovered from the scene, in northeast Philadelphia’s Oxford Circle neighborhood.

Mets’ Robert Gsellman in danger of being shipped to alternate site

Mets’ Robert Gsellman in danger of being shipped to alternate site

What Biden had to say about Cuomo sexual harassment scandal